Amazon is always hot on the tail of its competitors and refuses to be left behind. The latest launch is their own TV, the Amazon Omni Series, the first to have Amazon hardware already built in.

The idea that Amazon had not already done this is quite surprising really, considering how long Smart TVs have been in the market. They’ve been known to work with brands such as Toshiba and Samsung to produce Fire TV compatible sets in the past, but this latest launch is all their own work.

So what can the Omni Series do?

The Omni Series has Amazon Fire already built in, ready to stream your favourite apps and shows over Wi-Fi with no boxes and no fuss. Amazon Prime is of course available in there, plus Netflix and all the usual catch-up apps, but one of its biggest draws is definitely the in-built Alexa, complete with far-field microphones so you can operate the TV hands free.

If you’re concerned about robots listening in all the time, the microphones are easily switched off. There’s also a microphone in the remote control which you can use instead of the TV, but having the ability to operate your TV hands free and never worry about losing the remote again is kind of cool! Whether it actually understands what we say and plays the right program first time is another question entirely…

The other in-built offering, which Amazon have announced will launch later this year, is everyone’s favourite online meeting portal, Zoom! This is the first smart TV to have it built in. We think it’s a great move from Amazon, especially as Zoom became one of the main ways people communicated this year for meetings and with loved ones. All you need is a USB webcam that plugs directly into the TV. Perhaps a rival for the Facebook Portal is on the horizon?

Smart TVs are not really a new thing. Sky Glass is already a huge competitor, with built-in Sky and voice command capabilities as well. The only difference between them is you have to pay for a Sky subscription on top of your television. With the Omni Series you don’t need to pay any extra.

That being said, to get the most out of the Omni Series, you would really need an Amazon Prime account. You’d also benefit from another Amazon device like the Echo Dot, which you’d then be able to connect to the TV as well and use as extra speakers. It’s not impossible to enjoy without these things, it just seems a lot of money to spend on something that you won’t be getting full use out of.

So what’s the difference?

Sky Glass is available in five different colours whereas the Omni Series is only available in one. Fun, but the Omni Series starts at a slightly cheaper price and offers more sizes than Sky Glass. We think customers are probably more interested in screen size and picture quality compared to the colour of the set.

Sizes you can choose from include:

There’s a really in-depth review over on Tom’s Guide if you want to know more about the Omni Series and its capabilities. It really goes into fine detail about the performance, visuals and audio, so definitely worth a read if you’re considering purchasing.

Now it’s had mixed reviews and, as it’s their first product of this kind, there’s certainly a lot of scope for development. Even customers of Sky Glass have reported teething issues in the last few days that require software updates. Hey, nobody’s perfect!

Where does the future lie?

Television gives advertisers a captive audience, much more so than YouTube videos or social media where you have barely 10-15 seconds to grab their attention. Thinking of consumer shopping habits nowadays, perhaps it won’t be long before we’re able to place orders through our TVs hands free! Wouldn’t it be cool to be able to order straight from adverts or commercials simply by saying ‘Alexa, add to basket’. A new sector for Amazon advertising on the horizon…

The Omni Series is currently only available in the US, but is said to be released in the UK soon. What do you think? Will you be looking into this new smart TV from Amazon, or will you wait to see what the next generation can offer?

For more updates on the latest from Amazon, check out our blog. 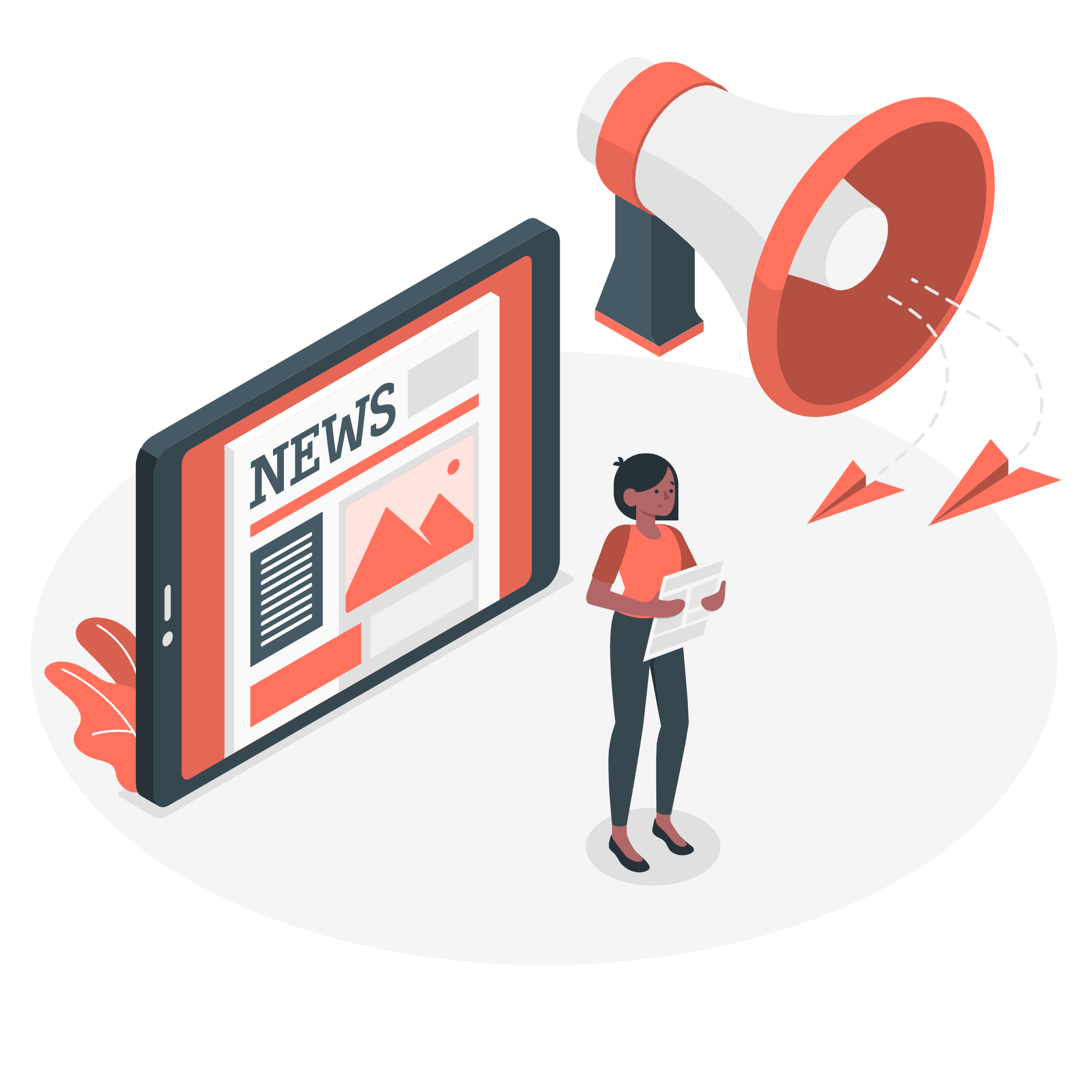 One thought on “Amazon launches their own TV: the Omni Series”

Categories
Recent Posts
Newsletter
Archives
We use cookies on our website to give you the most relevant experience by remembering your preferences and repeat visits. By clicking “Accept”, you consent to the use of ALL the cookies.
Cookie settingsACCEPT
Manage consent

This website uses cookies to improve your experience while you navigate through the website. Out of these, the cookies that are categorized as necessary are stored on your browser as they are essential for the working of basic functionalities of the website. We also use third-party cookies that help us analyze and understand how you use this website. These cookies will be stored in your browser only with your consent. You also have the option to opt-out of these cookies. But opting out of some of these cookies may affect your browsing experience.
Necessary Always Enabled
Necessary cookies are absolutely essential for the website to function properly. This category only includes cookies that ensures basic functionalities and security features of the website. These cookies do not store any personal information.
Non-necessary
Any cookies that may not be particularly necessary for the website to function and is used specifically to collect user personal data via analytics, ads, other embedded contents are termed as non-necessary cookies. It is mandatory to procure user consent prior to running these cookies on your website.
SAVE & ACCEPT